Kalimpong (East Indian Hill Town) is a separate district of West Bengal located in the Himalayan Foothill of West Bengal at an altitude of four thousand one hundred feet above sea level. Kalimpong is also famous as Stronghold of King's Minister, as Kalim meant King's Minister and Pong meant Stronghold. Kalimpong was once under the rule of Royal Bhutan. Later on, they had to hand over the administration to the British on December 6, 1864. Slowly, Kalimpong became the trading centres' hub with Tibet who traded wool for manufactured goods. Kalimpong also connects dots of diverse cultures and traditions from Lepchas, Nepalese ( Gorkha), Tibetans, Sikkimese, Indians and British. Today Kalimpong is known for its stunning mountain views, great hill walks and bird watching. There are also various flower nurseries here planting Cacti & Succulents, different kinds of Orchids, houseplants and bulbs etc. Rather than tourism, Floriculture is the main economic backbone for residents. More than four thousand flower species and for hundred types of orchids are found here.

Teesta Bazzar is well known for costly hand crafted items which are not available elsewhere (Unique) and a bridge which connects Sikkim and West Bengal. The place is also known for River-Rafting and Trivani View point and Teesta River Camping point. The most well-known hotels for stays in Gangtok are Hotel Mayfair, Lemon Tree Hotel, The Golden Crest and more. The most well-known hotels in Kalimpong are Mayfair, Summit Barsana Resort and Spa, Sood's Golden Retreat, Sinclairs Retreat, and more. Most people understand English as people are very literate. Apart from English, the most spoken languages are Hindi and Nepali. The most important sights (Points) in Gangtok are Tsomgo Lake, also known as Changu Lake (Most Famous), Baba Mandir, also known as Baba Dham, Tashi View Point, Handicrafts Centre, Cottage Industry, Enchey Monastery, Dro-Dul Chorten, and Banjhakri Falls (Most Visited). The most important sights in Kalimpong city are Mangal Dham, Delo Hill (Most Famous) , Dr.Ghrames Homes, Golf Garden, Durpin Dara Hill, Pine Nursery.

Popular Places To Visit in Gangtok and Kalimpong View All 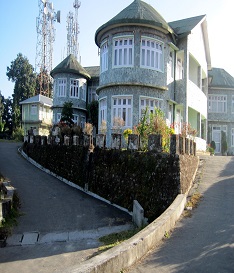 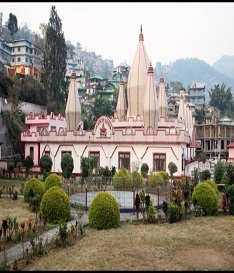 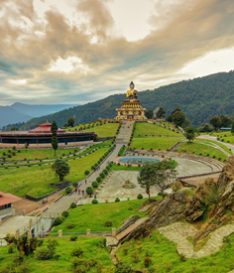 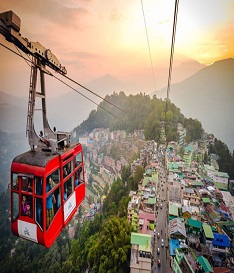 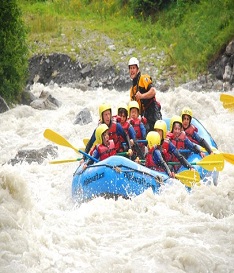 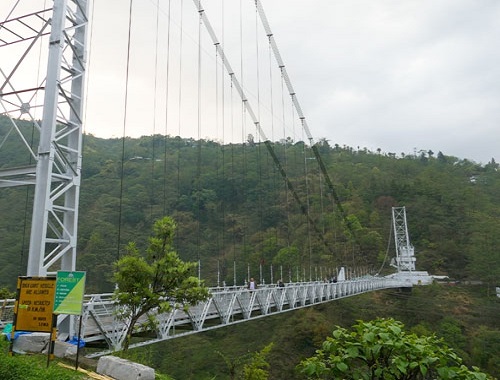 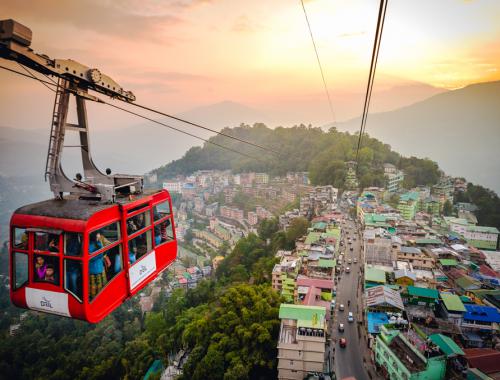 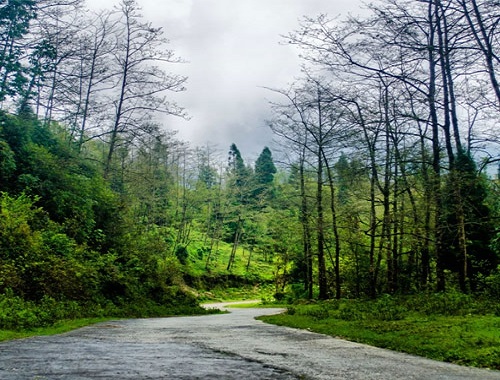 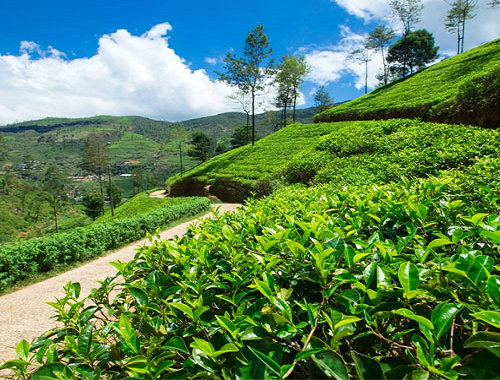 Q. Is Kalimpong worth visiting?

There are many exciting things to do in Kalimpong like Paragliding, climbing in Daelo Hill and also scenic views of mountains. One should definitely add kalimpong in their travel itenery in their Sikkim Darjeeling tour.

Q. How many days are enough for Kalimpong Tour ?

Two days are enough for Kalimpong tour. First day can be spent for the local sightseeing and Second day for lava excursion.

Q. What is the best time (month) to visit Kalimpong?

Kalimpong is often wrapped up by fog in between monsoon and winter. Best time to visit Kalimpong is either mid March to May or September to November.

No, Indian Nationals do not require a permit to visit Kalimpong. There is no RAP in Kalimpong.
/**/